integrating datadog on a system that’s not included in their curl | bash script is not straightforward, it took some time and pain of figuring things out, but in the end, it’s actually straightforward. So I figured through this blog post, I’d share my experience, while writing that missing piece of documentation, on how to build and deploy the datadog agents. Click here to skip the story, and get to the real stuff

Why would I need that?

At my dayjob, I’ve inherited a rails project, and the legacy is far from stellar. One of the major problems I’m having is that I’m getting regularly ENOMEM crashes on the workers (the task queues). When that happen, the queue loop dies, but the process stays, making it impossible for the watchdog to restart them. 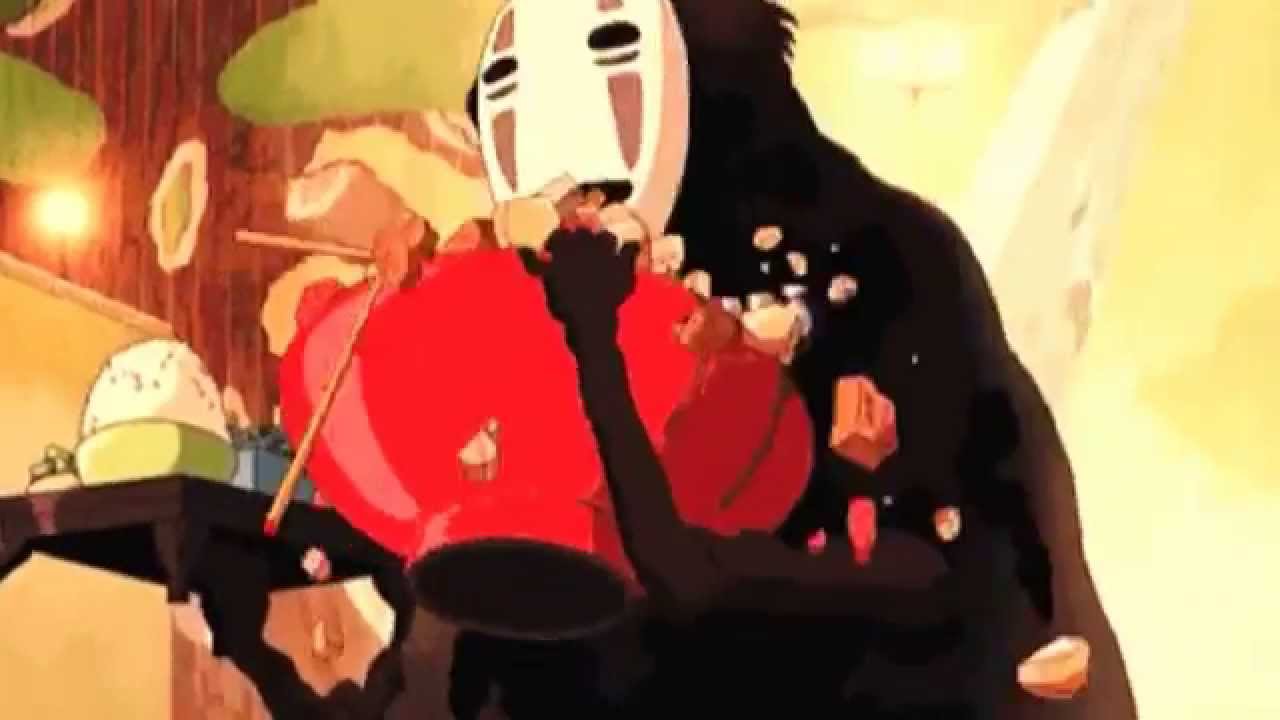 So, I can either triple how much I’m spending in hosting to have some peace, or I can profile my service, to see what’s going on in terms of memory usage, latency all across the stack. And then, with data, I can understand what’s going on, and verify that my fixes actually work.

To that end, because I’ve used it on another project in the past, and because it is integrating system metrics, process monitoring, APM and logs, I figured the best tool to that end was to use Datadog. Their dashboards are quite mature, with the ability to dig in metrics and/or correlate them makes it a great tool. Also, their log manager based on logmatics is definitely a plus, as I was their customer before the datadog+logmatics merge.

There definitely are other projects (FLOSS or SaaS) that are worth checking out, but from my past experience installing and using datadog was painless, so I decided to integrate it in my project. Never figured it would be easy to do but hard to figure…

My hosting service is Clever-Cloud, they’ve got an awesome platform (in terms of ops UX, as well as what they told me about their technical architecture), and the team is not only reachable but nice considerate and willing to help!

What’s very specific about them is that unlike other services their instances (which actually are real VMs, not containers) are not based on the mainstream linux distributions, but on a Gentoo fork: Exherbo, and they don’t give you root over the VM. So there’s no way to apt-get install stuff, or mutate /etc/ files.

This is never an issue, because anyway when you deploy your code, you just need to tell the PaaS where to bind the ports your code will be listening on, how to build your code, and how to run it. No point in hacking around elsewhere.

When you open your account on Datadog, you reach the agent installation page. They offer you diverse solutions for MacOs, Windows, Debian, Ubuntu, Redhat, Amazon, Docker… Each of them being a variant of:

And when you look at the script, it’s basically doing a uname to check what system you’re on, so it installs itself on it, by installing through the package manager. No comment. 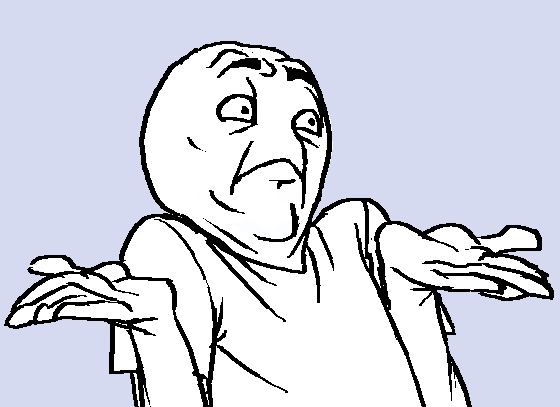 Thankfully, they also provide step-by-step instructions for some platforms, to do the same, but knowingly.

But on that agent installation page, they offer no solution for clever-cloud, or for Exherbo, the catch-all solution is given at the end of the list: From Source.

Source install is only available in version 5 of the Agent. Build the Agent binary for version 6 or later following the instructions in the project pages on GitHub.

But if you look further, agent v5 is not supporting all the neat features I want, I do really need v6. So I looked at the instructions on the project pages, which tells you how to build the agent, without much context, you’re basically on your own there. I mean, fine, you can build it, but how to actually replicate what’s packaged for the supported systems?

So I followed the instructions, and as it’s all in go, I just compiled the agent and vendored the binary and the configuration in my sources. Then, I just spawned it as a worker, and it actually worked 🙌. I also included the APM library in my code, and thought that the agent would be forwarding the metrics from the library to their servers… But no luck. I tried tickering their configuration without luck, and even had a discussion with the support, who were as clueless as I was.

It’s only after a month or so that while scrolling through all the DataDog’s repositories that I found out there were different source repositories for the Datadog-Agent, which I compiled, vendored and deployed, and two other agents: the Datadog-Trace-Agent and the Datadog-Process-Agent. There was no mention of it anywhere in the docs… 🤷

Then I followed the READMEs, compiled each agent, and after a little tickering of the configuration, I had process and APM reporting back to datadog 🙌. There’s one thing though that makes no sense: you got three agents repositories, the three of them are in Go, and each of them shall be built with a different toolset. Come on, datadog people… I know you can do better ☺

Finally, the last thing I wanted to integrate was the logs. And thankfully, I had no need to hack things around, because Clever-Cloud implements RSysLog compatible log drains, and Datadog has an endpoint to receive that (given a little configuration that the Clever-Cloud team did for me thank you mates 👍).

First you have to build Datadog-Agent, in a nutshell:

That last line environment setting is important to make an embedded build (I guess they mean statically built) so it can be cross-compiled and deployed on another system (I’m building on an Arch linux, while deploying in an Exherbo VM).

Finally, once it’s built, you get a bin/agent directory that’s 70MB (the agent itself weights 64MB), you can take that directory and move within your source to vendor the agents (or build a tar package that you’ll store somewhere and pull when needed).

Then let’s proceed with building the trace agent:

There the trace agent is also vendored within your sources.

And now you’ve got it all vendored, well, don’t forget to add and commit it!

Then you’ve got to configure the agents, most of it is done through one file:

I can only advice you to check out the documentation and tweak the configuration and the conf.d files (to fetch redis metrics for example).

Finally, to get the logs on datadog from clever-cloud, all I have to do is configure a drain:

which will create an RSyslog drain with the special datadog configuration, so that all logs will get forwarded directly by clever-cloud to the datadog endpoint. 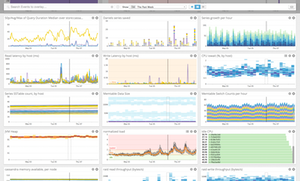 And finally you’re all set 🙌